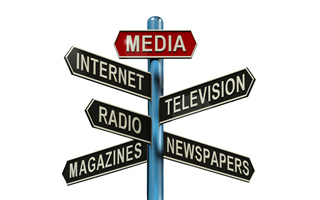 This kind of headline frustrates me greatly. Is the UK media’s prime focus to spread negativity about everything or report balanced facts? In my opinion and whatever the subject a negative headlines seems to be their favorite.

Article as follows: UK house prices have recorded their first month-on-month fall since August, according to the Nationwide.

The building society said average UK property prices in February were 0.3% down on the previous month.

This monthly change is generally regarded as a volatile measure of house prices, but the Nationwide said it reflected the wider picture.

The annual growth in house prices to February slowed to 2.2% from January’s figure of 3.2%.

Consumer confidence, the squeeze in household incomes, a lack of mortgage activity, and a slowdown in the key London market have all been factors in the slowdown.

So in this micro window of activity growth is still 2/2%!