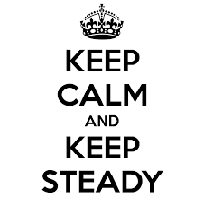 Statistics have always been of interest to me and as always each Office of National Statistics releases make informative reading. It’s nice to see how growth is in the UK when London and the South East is excluded, The growth is steady and strong and supports all that we do within the buy to let property industry.