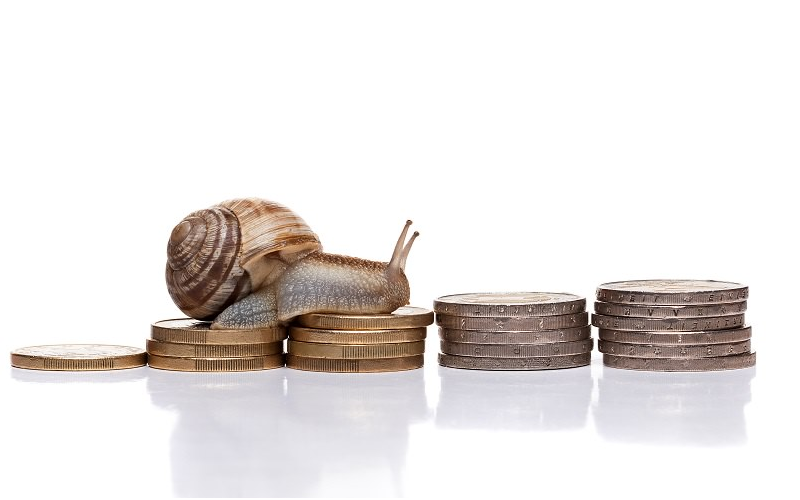 Nationwide recent statistics are a mildly interesting read and overall support the uncertainty in the housing market which of course is primarily fueled by the Brexit situation. We know that much of the media seems to revel in a negative headline House price growth slowest for almost six years, says Nationwide almost misses the key word by its overall statement. The key word surely here is GROWTH. Even in these perceivably austere times the housing market continues to grow.

Part of the BBC article is below:

UK house prices grew at an annual pace of 0.5% in December, the Nationwide building society has said, the slowest annual rate since February 2013.

The lender says uncertainty over the economic outlook appears to be undermining confidence in the market.

Northern Ireland saw the biggest house price rises, up 5.8%. Prices in Wales climbed 4%, in Scotland they were up 0.9% and in England they rose 0.7%.

December’s growth rate, based on its own mortgage data, was a marked slowdown from the annual pace of 1.9% recorded by the Nationwide in November.

The Nationwide’s chief economist, Robert Gardner, told the BBC the severity of the slowdown was unexpected: “It is a little bit surprising that house price growth has slowed as much as it has in the last month or so. It seems to be the uncertain economic outlook that is really weighing on buyer sentiment. I think once that lifts then things should start to pick up to normal levels of about 2%.”