Property is a Small World 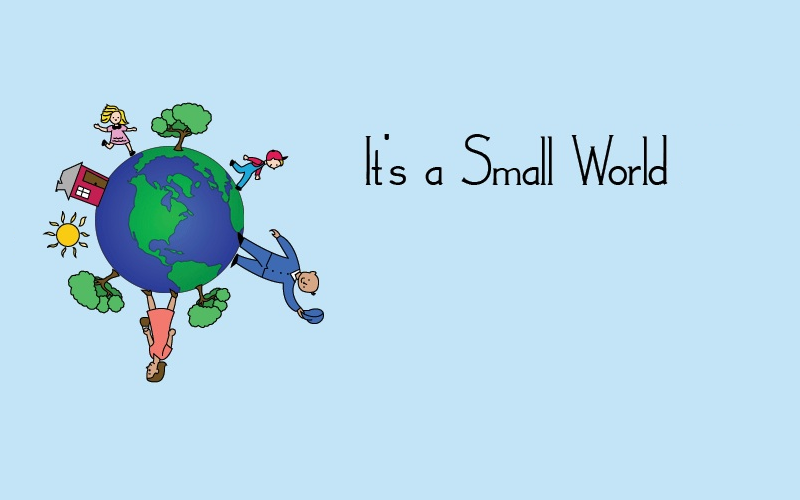 Two independent developers have recently made incredibly short sighted mistakes. Whatever industry we are involved in most are ultimately small worlds and whilst you may not know the person you are talking to, in conversation I have always found mutual connections. With this in mind surely to avoid, not pay or simply hide from the truth the developer will be found out?

One north west based developer has buried his head in the sand and will not settle his invoice with us. Why? We can make assumptions but we don’t truly know why as the task in had was undertaken and delivered. Today we have made his private funder aware of his actions and they are withdrawing his funding line unless he settles his invoice. Why? It is not the funder’s problem but they called in surprise and said “it’s not the right approach” and “you should always be straight”. I couldn’t have put it better myself and I am very pleasantly surprised by their stance. It appears I am not alone in my approach.

Then onto a large Yorkshire based developer who are no longer paying their property investors though they are legally obliged to do so. They are ignoring their investors, the introducing agents and logic. At this point I have been asked for help and even I am struggling to secure any sort of response. However, the deadline has been set and an unannounced visit to their office may be required. Sad state of affairs and one easily solved by simply talking.

Thankfully my negative comments above are most unusual and not a true representation of the majority of independent house builders. It’s unfortunate that a minority tarnish the majority though.