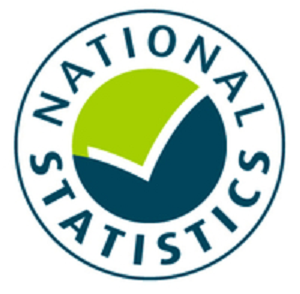 House prices are increasing strongly across most parts of the UK, with prices in London again showing the highest growth.

Annual house price increases in England were driven by a record annual increase in London of 20.1% and to a lesser extent increases in the South East (9.6%) and the East (8.6%).

Excluding London and the South East, UK house prices increased by 6.4% in the 12 months to May 2014.

On a seasonally adjusted basis, average house prices increased by 0.8% between April and May 2014.