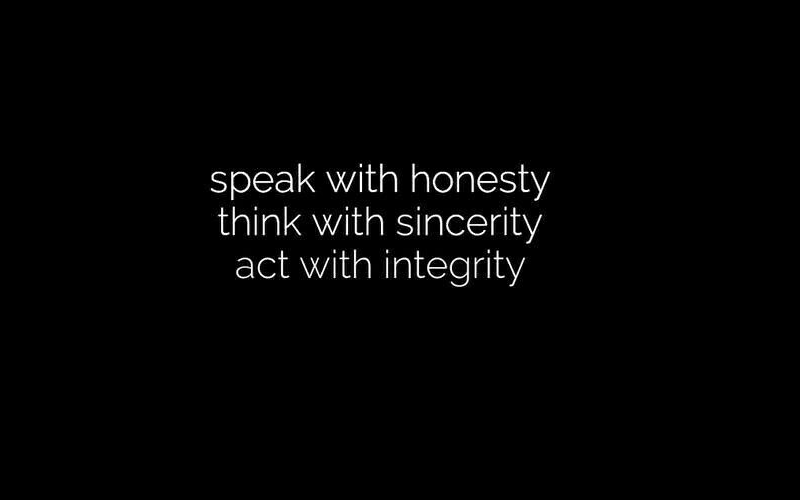 I’ve not been an estate agent in the sense of valuing houses for a long time, in fact my last was back in 2004 when I was an Ops Director and covered branch manager’s holiday and sickness periods. Back then occasionally you would have the situation of a vendor arguing over fees when you took too long to sell their property or even if you had sold it too quick. The lack of logic frustrated me then and it still does today.

We have battled and sacrificed many man hours to get a number of individual buy to let house sales legally completed with endless delays thrown at us mostly by the inept solicitor acting for the vendor. The cases have been a nightmare! Now post completion the developer doesn’t want to pay our pre-agreed fee as “it’s taken too long”. Along with his naive reasoning he wanted to point out that he was “honourable” and a “man of his word”.

Is he? Clearly not! Property is a small world and trying this sort of approach post legal competition when the developer has his funds is despicable. For the first time in many years we now are having to resort to instructing debt collection companies. Where has the honour gone?