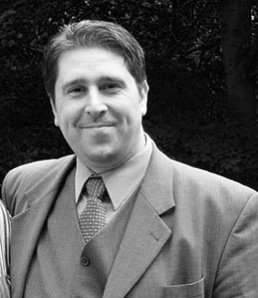 Robert first started supporting Bastion Estates back in 2010 though Guy and Robert have known each other since 2007. Like any IT expert Robert is a vital member of the Bastion team and offers informed, flexible and invaluable support on web, IT and systems.

Robert has been involved in the IT industry for almost thirty years. Starting his career as a IT operator for a large Huddersfield business he progressed to programming within his first year. To further his career he accepted a job in the USA and worked over the pond for five years as a consultant working for several government agencies. With the many years of knowledge and experience in multiple platforms and industries Robert’s professional reputation is exceptional and he is in demand from a growing number of businesses.

Robert lives with his wife Joanne, they are both science fiction fans as well as DC character collectors. They are joined in their home by their pet cats. 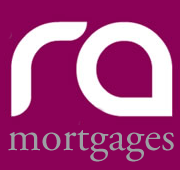 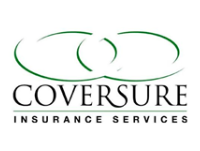